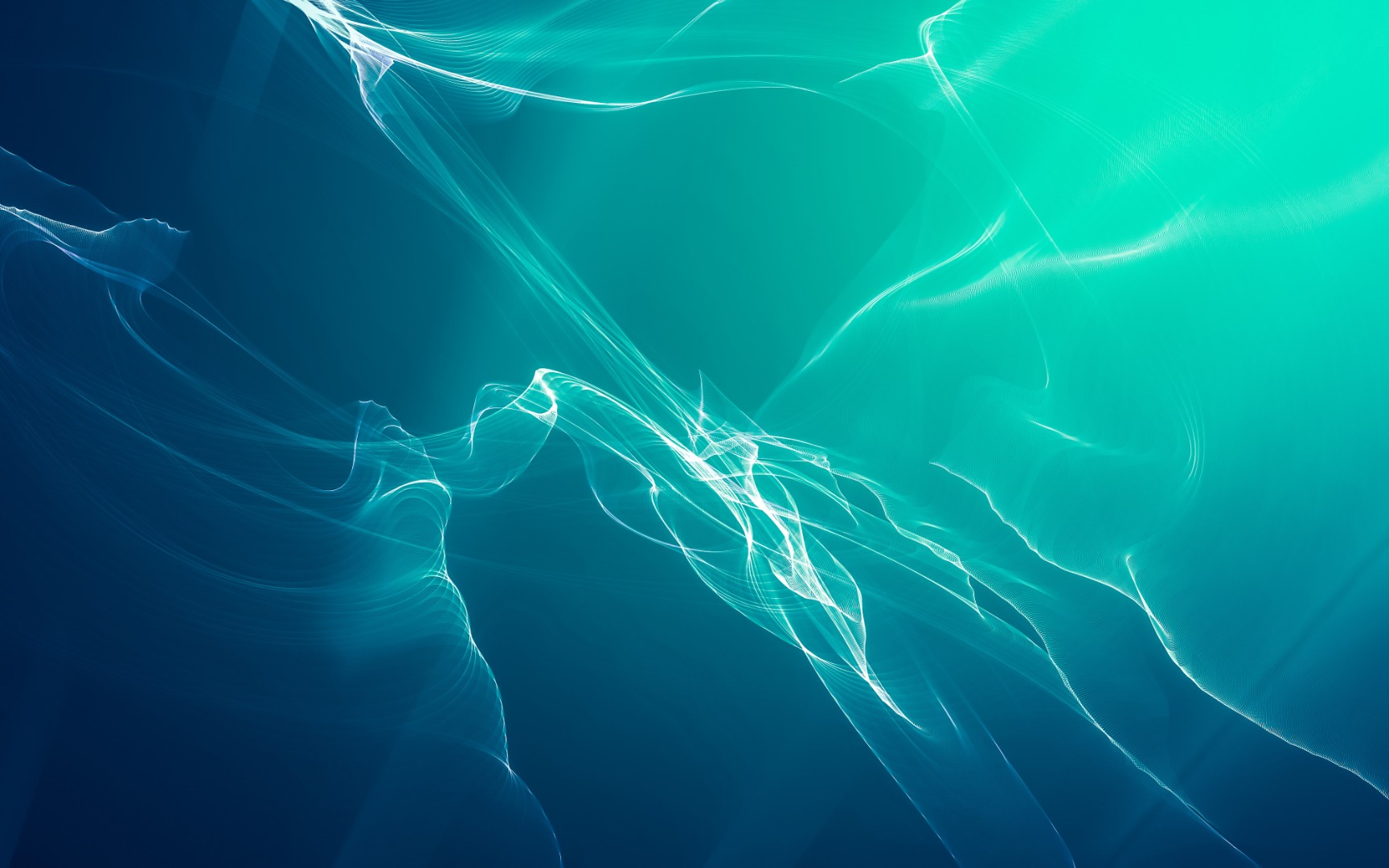 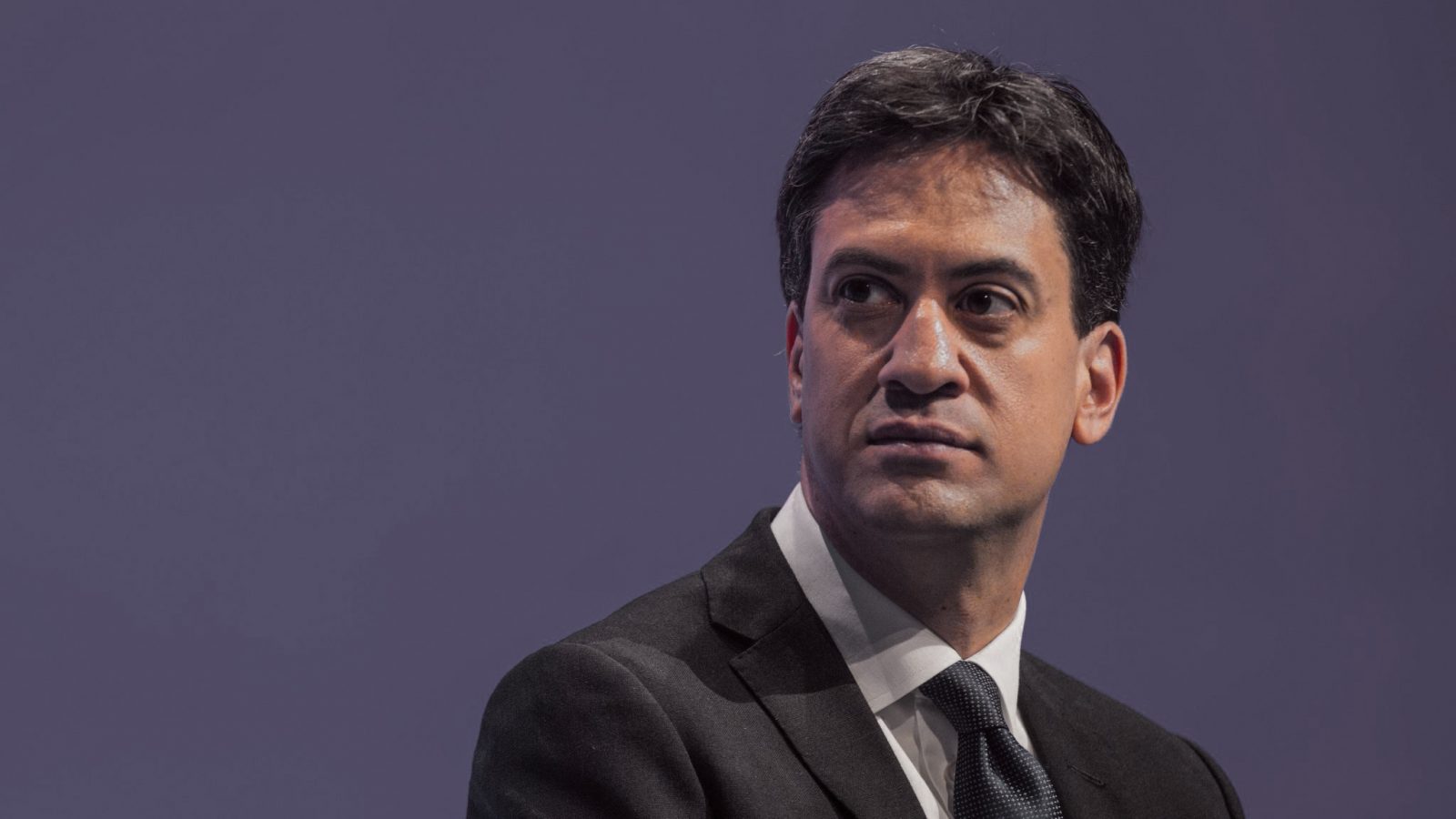 The Labour Party has backed the West Midlands as a preferred location for one of three Gigafactories to be operational by 2025. The Shadow Minister for Business, Ed Miliband, has announced a range of interventions to support the transition to electric vehicles.

Miliband has said that a Labour Government would:

In a speech to the car industry, Miliband stated: “To back the car industry and create jobs, Labour would bring forward ambitious proposals to spark an electric vehicle revolution in every part of the country. By extending the option to buy an electric car to those on lower incomes and accelerating the rollout of charging points in regions that have been left out, we would ensure that everyone could benefit.”

However, the Labour Party’s most significant commitment surrounding investment in UK Gigafactories. Labour would invest £1.5bn to kick-start the development of three Gigafactories, and would be willing to take an equity stake so the state also receives the benefits.